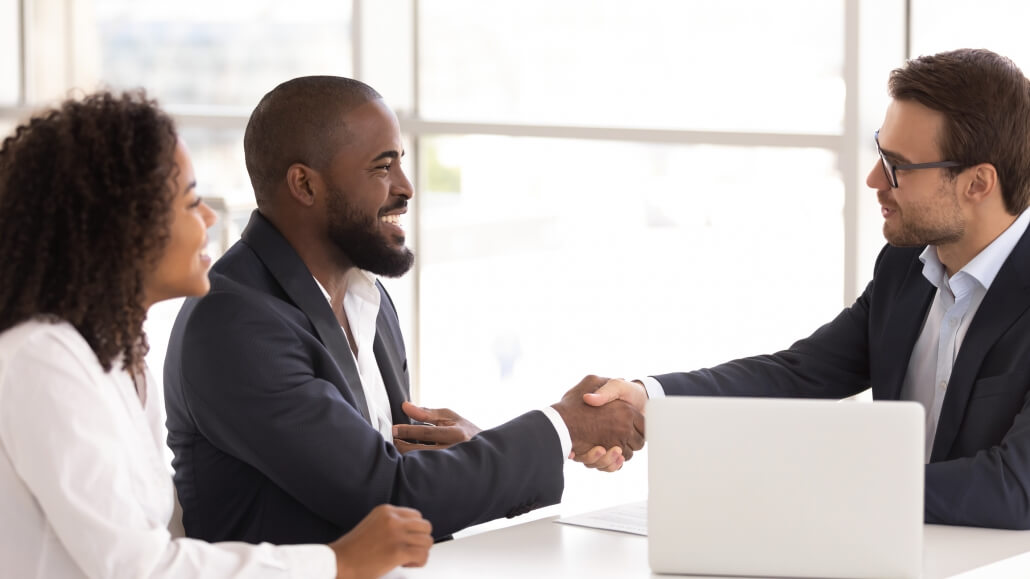 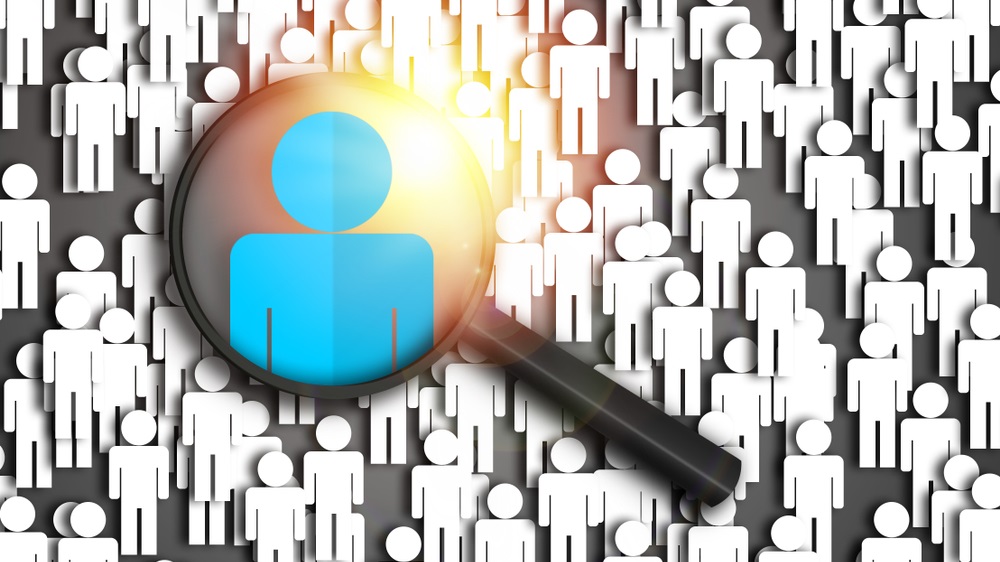 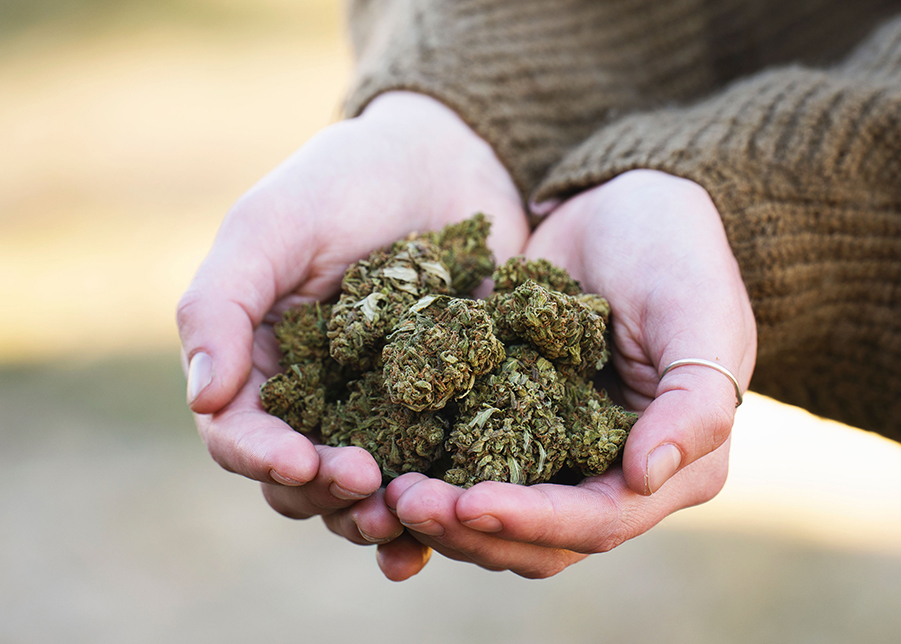 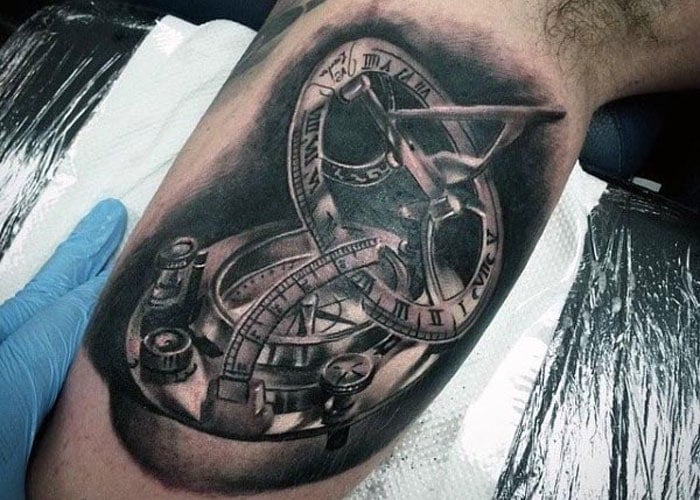 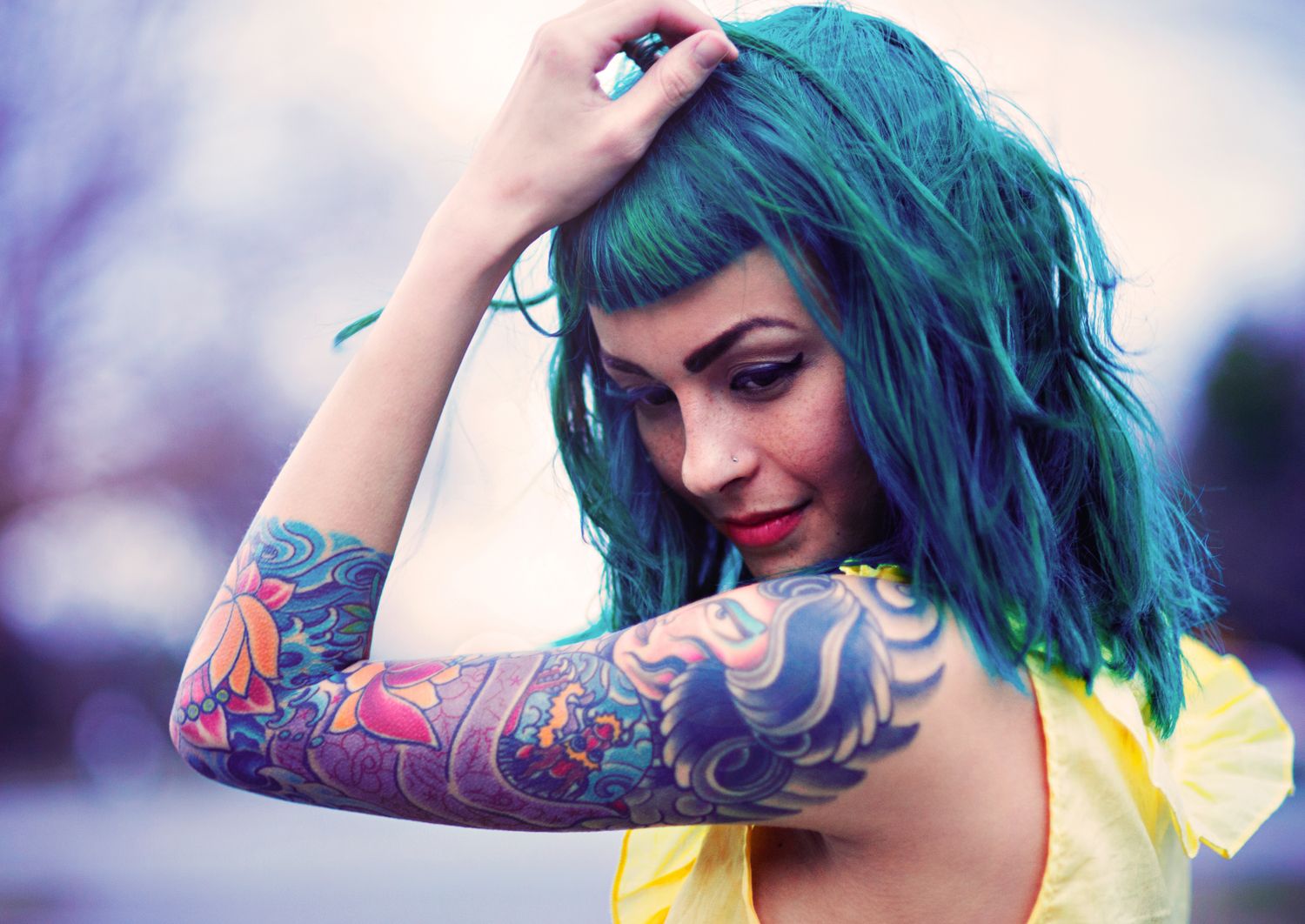 The parties entered into an agreement that included a reciprocal forum selection clause. Petitioner sued real party in interest in California court for unfair competition and intentional interference with advantageous business relationships. Real party in interest moved for dismissal under the forum selection clause, but the court stayed all proceedings until further order, because the proper forum for trial under the terms of the agreement was Philadelphia. Petitioner sought a peremptory writ of mandate commanding the court to vacate its stay order and to permit its action to proceed in California. Petitioner argued that its witnesses were all residents of California and that it was financially unable to bear the extra costs of prosecution in Pennsylvania. The court denied petitioner’s peremptory writ, because petitioner freely and voluntarily negotiated away his right to a California forum. Petitioner failed to prove that the clause was unreasonable. Petitioner’s inconvenience or additional expense was not the test of unreasonableness for forum selection clauses, because it was assumed that petitioner received consideration under the contract for those things. The parties consulted with several counsel which included labor attorney and business counsel.

The trial court’s stay was discharged and petitioner’s peremptory writ was denied because the parties freely and voluntarily negotiated the forum selection clause in the agreement under which the action arose. Petitioner was assumed to have received consideration under the contract for inconveniences and additional expenses, and thus the clause was not unreasonable.

Plaintiffs, an insured and his assignees, appealed a summary judgment entered by the Superior Court of Los Angeles County (California), in favor of defendant insurer on claims for breach of contract and breach of the implied covenant of good faith and fair dealing. After issuing an opinion, the court granted a rehearing.

The insurer provided a defense to a personal injury action brought against the insured by the assignees, which resulted in a judgment in excess of the policy limits. The bad faith complaint alleged that the insurer failed to accept reasonable settlement offers within the policy limits. The court found the insured’s tort claim untimely under the two-year statute of limitations, Code Civ. Proc., § 339, subd. (1), because he did not authorize the filing of the complaint until after the limitations period for his claim had expired. As to the assignees’ contract claim for breach of the implied covenant, Civ. Code, § 3300, authorized recovery of the excess judgment as foreseeable damages. The assignees’ contract claim was timely under the four-year limitations period of Code Civ. Proc., § 337, subd. (1); it accrued for purposes of Code Civ. Proc., § 312, when the underlying judgment was rendered, and the limitations period was equitably tolled while an appeal was pending. The insured’s retroactive ratification of the filing of the complaint and retroactive assignment did not prejudice the insurer within the meaning of Civ. Code, § 2313, because the limitations period had not expired.

The court reversed as to the assignees’ contractual cause of action for breach of the implied covenant of good faith and fair dealing, affirmed in all other respects, and remanded for further proceedings.